Built over 12 years between 1604 and 1616, the five-storey tall Tsuyama Castle once stood atop a hill overlooking the city. In 1873, during the Meiji Restoration, the central government decided to tear it down for material. Today, only the outer walls remain in original condition. In the 1900s, the surrounding area was transformed into Kakuzen Park, which now has thousands of sakura trees. 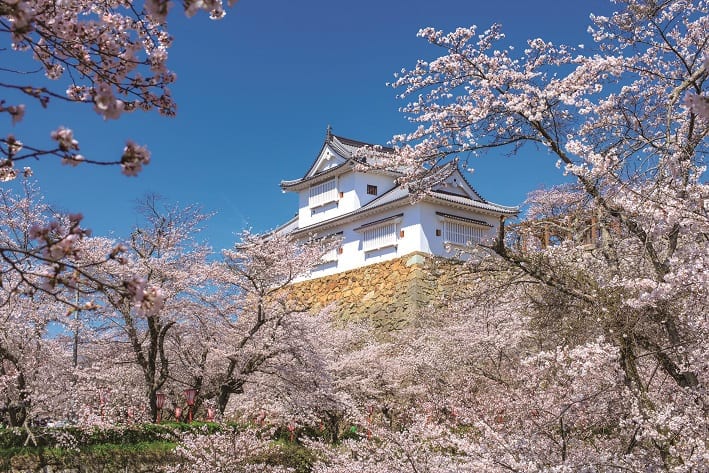 This area is a historical part of the city, preserved to retain the feel of an ancient castle town. Once part of the Izumo route, it was a way to reach the Izumo shrine. Many buildings have been left in their original state, some of which use burnt wood to repel water and insects.

The area also houses two museums, one of which is the Port Art & Design Tsuyama Museum, a former bank that’s been converted into an art gallery. The other is the Tsuyama Archives of Western Learning, which celebrates scholars from Tsuyama who were among the first in Japan to embrace Western studies. You can also visit the Tsuyama tourist centre for souvenirs and to get information on the city. 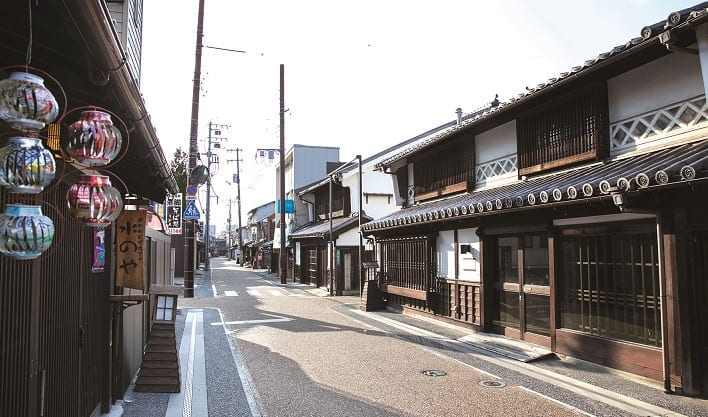 This privately-owned museum was opened in 1963 and houses over 20,000 items, including 800 taxidermised animals. Most of the items were collected before the 1973 international CITES protection of wildlife treaty. You can see animals such as the snowy owl, the
now-extinct Japanese river otter and the endangered Galapagos hawk. 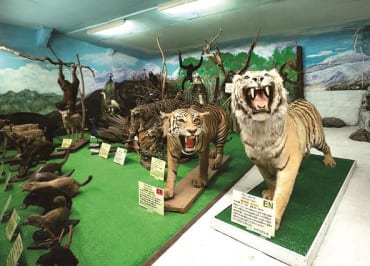 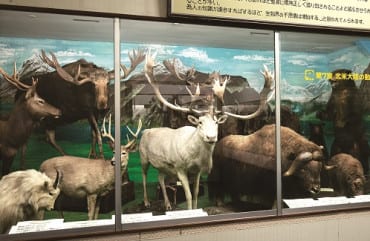